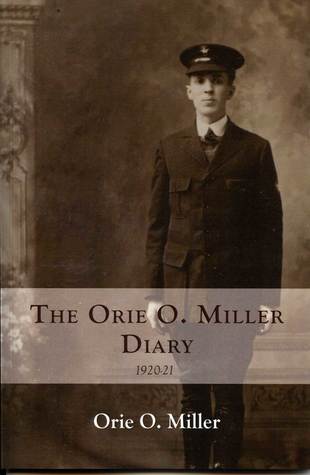 The dislocation and devastation caused by the First World War, and more specifically the upheavals in Russia, are the major events that form the background to Orie O. Miller’s MCC diary of 1920-21. The Bolshevik revolution of 1917 marked a new era of suffering and loss for Mennonite settlers in South Russia, with villages and colonies overrun repeatedly by Red and White armies and occasionally sacked by the anarchist forces. In 1919 the Mennonites in South Russia began reaching out to their European and North American co-religionists for help. A delegation of four representatives arrived in North America in June, 1920 and brought their appeal to various Mennonite groups. In response, the Mennonite Central Committee was born in July, 1920, to represent combined Mennonite relief efforts for South Russia.Orie Miller had felt an early call to help the needy, and in January 1919 had volunteered to serve with the Mennonite Relief Commission for War Sufferers. For the next fifteen months he served with Near East Relief in Beirut, demonstrating strong organizational gifts. The newly-born MCC soon called on the experienced Orie Miller to be the unit director for the MCC relief mission to South Russia. When he departed by ship from New York on September 1, 1920, Orie was accompanied by Arthur Slagel and Clayton Kratz. The following day he began writing a diary, published here, documenting the events that would unfold over the next six months. The diary captures the mundane (“I have purchased from the Near East Relief 3,000 yards of white flannelette 28 in. at 25 cents a yd.”) along with the dramatic (“The closest [shell] burst about two hundred feet from our car.”). In its unadorned simplicity, the diary provides an almost tactile impression of the lived experience of MCC’s first relief mission, seen through the eyes of its first field director, Orie O. Miller.